The Belarusian-Ukrainian BRUTTO band was based on September 1, 2014, at once after the termination of existence of the Lyapis Trubetskoy band. The leader of BRUTTO is the former vocalist of "Lyapis Trubetskoy" - Sergey Mikhalok. Speed with which the group developed - very strongly pleased (and at the same time and surprised) fans: On September 1 - there was a clip to the Brutto song. On September 9 - there was a clip to the Underdog song. On September 12 - release of a full-fledged album - UNDERDOG. Then, soon, the clip on the Weights song was presented. BRUTTO RADIO is started, and concert activity of group also began. In the structure of group, besides Mikhalok some participants from Lyapis entered, namely: Denis Sturchenko (bass guitar), Denis Shurov (percussions). And since December, 2015, sessionno at a concert as a part of BRUTTO make the concert program "BRUTTO & LYAPIS" - Ivan Galushko (trombone) and Vladislav Senkevich (pipe). A producer of group is Anton Azizbekyan. BRUTTO is an abbreviation and it is deciphered so: B - Crew of R - Revolutionary U - Waste and T - Creative T - Repulse of name O - Ornella Muti! 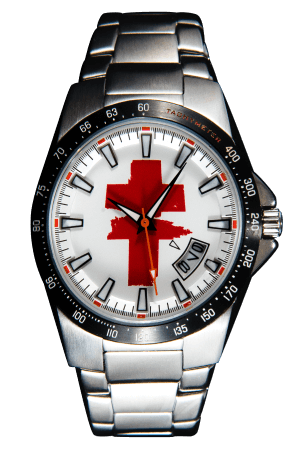 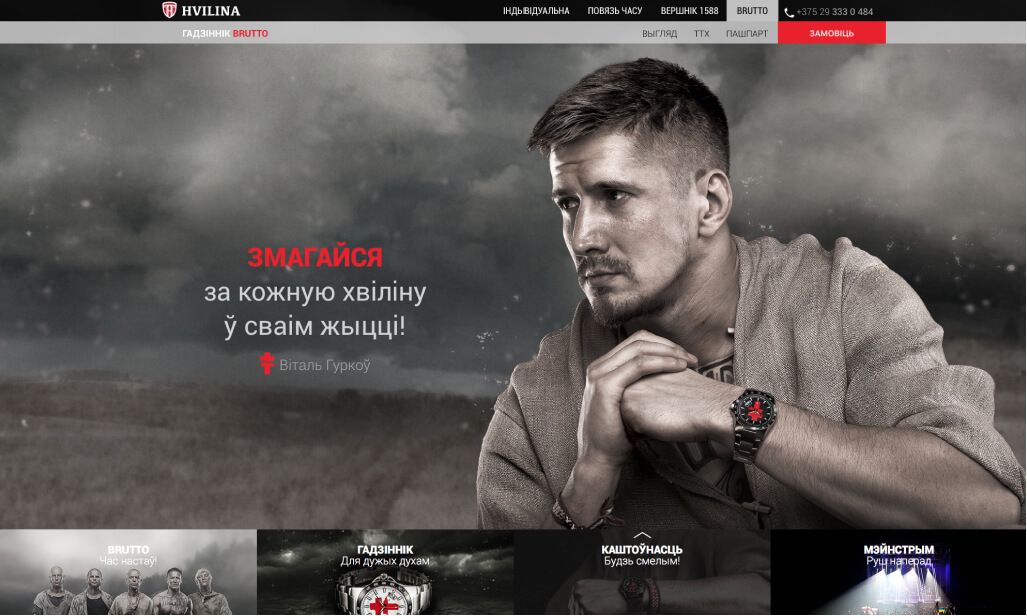 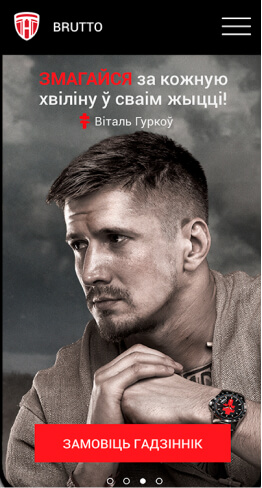