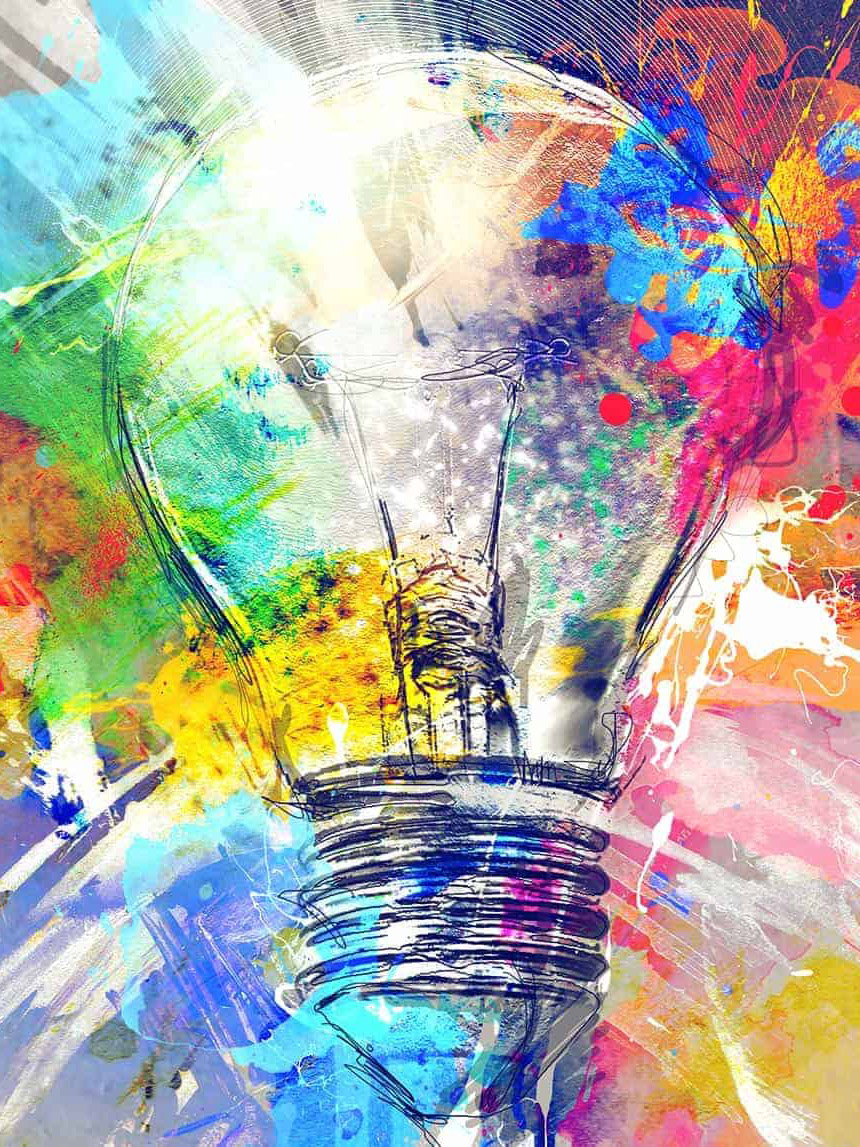 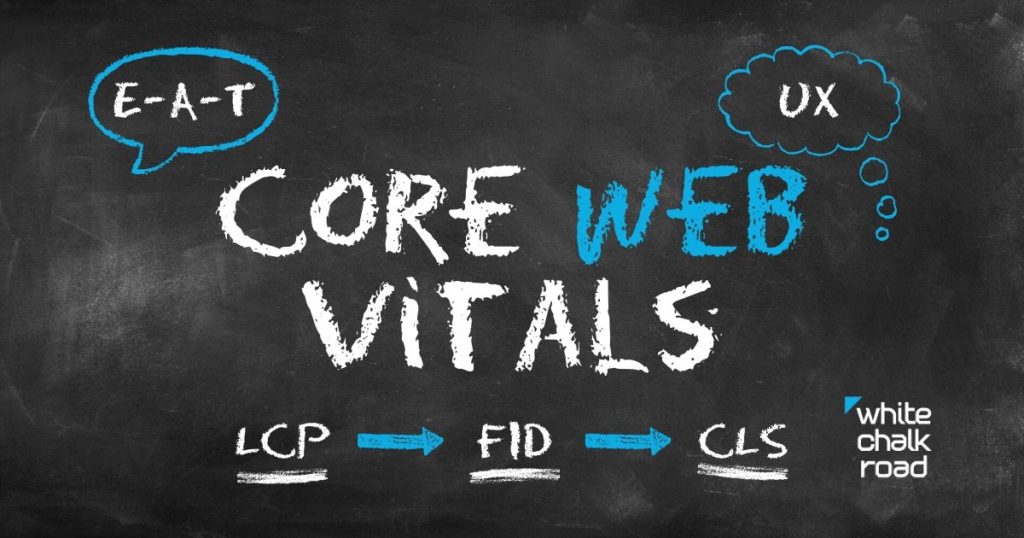 Core Web Vitals for SEO. On rare occasions Google provides expectations of upcoming algorithm changes. For example, Google alerted us to the mobile-first index change and, also, the inclusion of SSL signals. In each case, Google allowed plenty of time for websites to implement technical changes.

Once again, Google has given us a heads-up with Core Web Vitals. Google says its algorithm won’t count these new signals until early 2021, which means you should start implementing them as soon as possible, especially if you have long development queues.

This is as good a time as any to make changes to stay competitive in organic search, especially if it’s been a while since you’ve addressed user experience issues.

Core Web Vitals is a new report in Google Search Console that, Google says, allows you to “see your site’s performance based on real-world usage data.” More specifically, Core Web Vitals are metrics that indicate components of speed, interactivity, and stability. The report is divided by mobile and desktop.

Per Google, here are the explanations.

Largest Contentful Paint is “the amount of time to render the largest content element visible in the viewport, from when the user requests the URL. The largest element is typically an image or video, or perhaps a large block-level text element. This is important because it tells the reader that the URL is actually loading. Agg LCP (aggregated LCP) shown in the report is the time it takes for 75% of the visits to a URL in the group to reach the LCP state.”

First Input Delay is “the time from when a user first interacts with your page (when they clicked a link, tapped on a button, and so on) to the time when the browser responds to that interaction. This measurement is taken from whatever interactive element that the user first clicks. This is important on pages where the user needs to do something, because this is when the page has become interactive. Agg FID (aggregated FID) shown in the report means that 75% of visits to a URL in this group had this value or better.”

Cumulative Layout Shift is “the amount that the page layout shifts during the loading phase. The score is rated from 0–1, where zero means no shifting, and 1 means the most shifting. This is important because having page elements shift while a user is trying to interact with it is a bad user experience. Agg CLS (aggregated CLS) shown in the report is the lowest common CLS for 75% of visits to a URL in the group.”

Below is an example of the report dashboard in Search Console.

Drilling into the report (by clicking “Open Report” at the top right), you will see a trend of the aforementioned metrics. In this screen capture below, the observed website had some initial struggles with LCP, but it has since been improved.

Google’s early warning is a gift that should not be squandered. Certainly the complexity and cost of implementing improvements can be meaningful. Moreover, we can’t be sure how much influence a signal such as LCP will have.

But these are the rules to compete in organic search. SEO budgets should include not only an amount for experimentation, but also for sudden curveballs from Google. If you don’t implement these recommended changes timely, you could fall in rankings if your competitors do implement them. They rise in rankings, and you fall. Sometimes SEO is a defensive play.

I recently spoke with the staff of a large brand that is attempting to improve LCP, FID, and CLS — way ahead of schedule. They told me that even though the report is new, the warnings concerned them. The brand wisely used the head start to be ready when the new algorithm launches. That’s the mentality every retailer should have when looking to compete in Google’s organic rankings.

I have also had the opposite conversation with another brand. I brought up the brand’s Core Web Vitals warnings while providing the appropriate context. The staff’s response was budget-related. The brand did not have any remaining budget in 2020 to address Core Web Vitals. It’s only June, and the brand’s SEO campaigns for the year are set in stone. That is never a good way to manage a search engine that updates its algorithm hundreds of times a year.

Google has once again given website owners a peek behind the curtain. We’ve seen these “sneak peek” items turn into important signals. It’s a good bet that this one is not just a look into specific, upcoming signals. It’s likely an indicator of Google’s interest in ranking the best sites from a user’s perspective.

We implement any idea into web application for small and medium businesses in different domains around the world. Our team is passionate about solving complex problems quickly and efficiently, helping our clients develop their projects and providing high-quality service.

More details...
have a question?

Want your special print design project handled with care? Please fill out the form on the contacts page or call us at +1 312 874 3507

Thank you
one more message